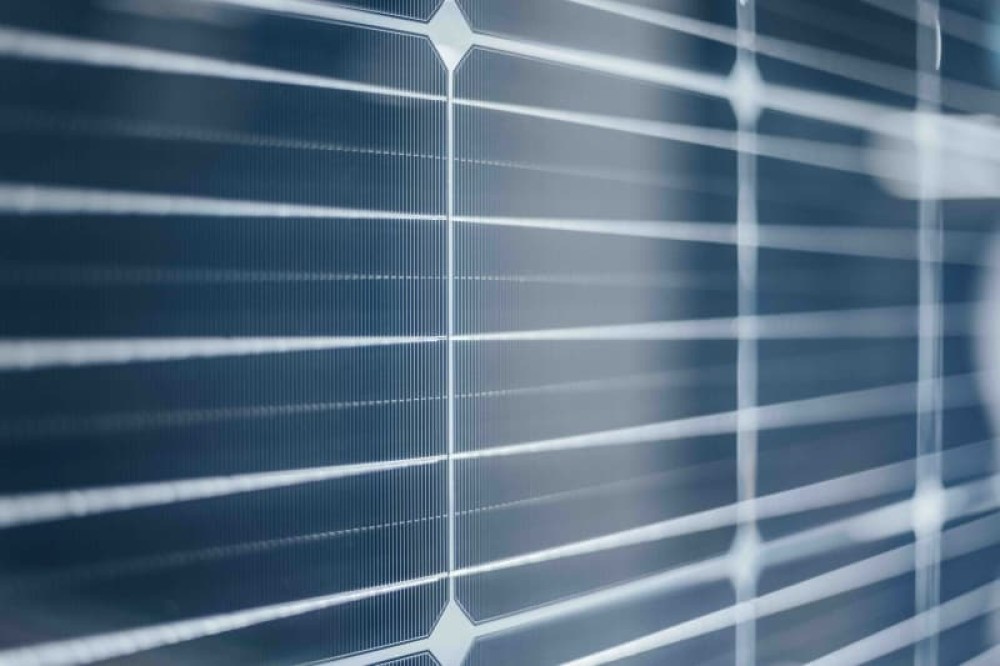 Vilnius-based solar module manufacturer SoliTek in the first quarter of 2022 increased sales revenue by 230% compared to the same period in 2021. This was mainly due to a significant increase in interest in solar power plants in Lithuania, as well as growing export volumes and the company's expanding export markets. This year the company strengthens its position in Italy and France. In 2021 SoliTek already started to cooperate with American companies and this year will start exporting their modules to the United States.

SoliTek’ sales increased significantly in the first quarter of this year in Sweden, Germany, Luxembourg and the Netherlands compared to the same period in 2021. SoliTek continues to expand geography, entering the Spanish market this year, as well as significantly strengthening its position in Italy. At the end of April, SoliTek opened its representative office in Italy (Rome) - SoliTek Italia S.r.l.

“In Italy, we see great prospects for the development agro-solar power plants and greenhouse projects. In implementing the #NextgenerationItalia plan, Italy is paying special attention to the development of agri-voltaic systems, Agri-solar Park and Green ports. Here we can offer not only our modules, but also experience, knowledge and available technologies", - says SoliTek’ head Julius Sakalauskas. 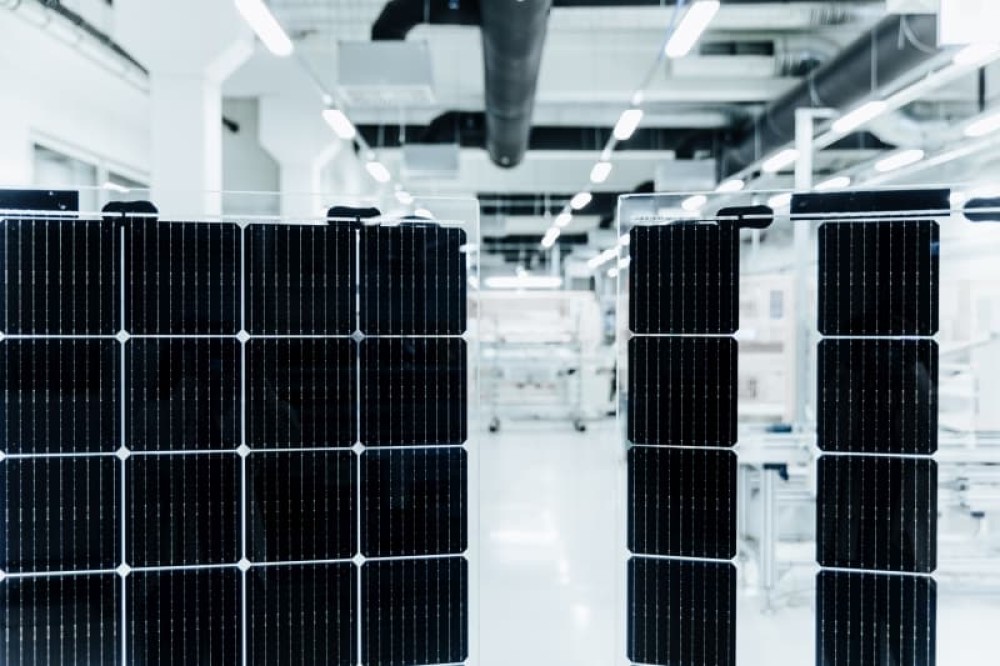 According to Julius Sakalauskas, CEO of SoliTek, SoliTek's sales in Lithuania in the first quarter of 2022 increased by 80% compared to the same period in 2021. "Consumers are encouraged to return to renewable energy not only by rising electricity prices but also by the current geopolitical situation. Demand for solar power plants is growing at a tremendous rate. All of our solutions are based on technology that gives our products 30 years of warranty. This allows us to offer future solutions – integrated solar power plants as construction material. Currently, we are seeing an increase in interest not only of the population but also of business in solar power plants. We offer them individual solutions using large roofs and white surfaces", says the head of SoliTek.

SoliTek’ capacity is fully sold out by the end of the summer and partly by the end of the year, so the company intends to invest in further development and automation. In the third quarter SoliTek are going to work in four shifts instead of three and continue to increase production. The company intends to employ an additional 20 employees. Part of the jobs will be for Ukrainian citizens (currently employs 14 Ukrainians). 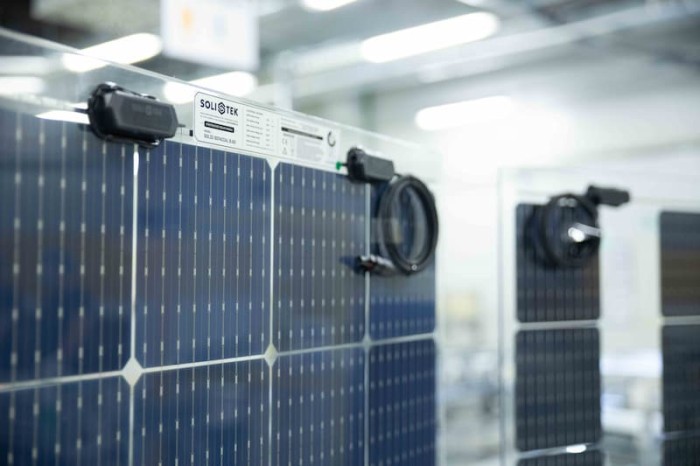 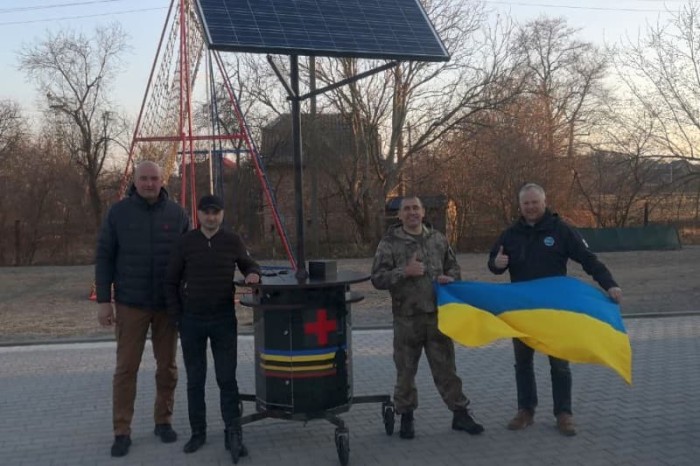 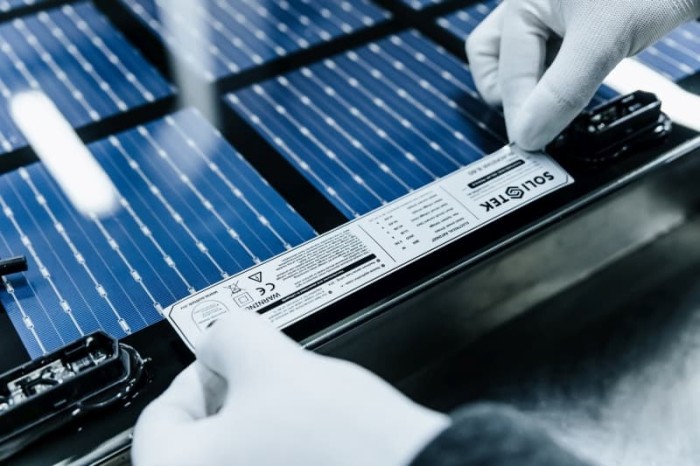 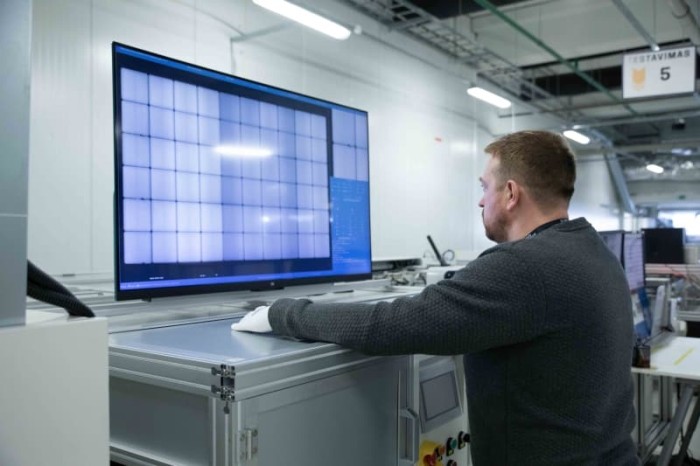